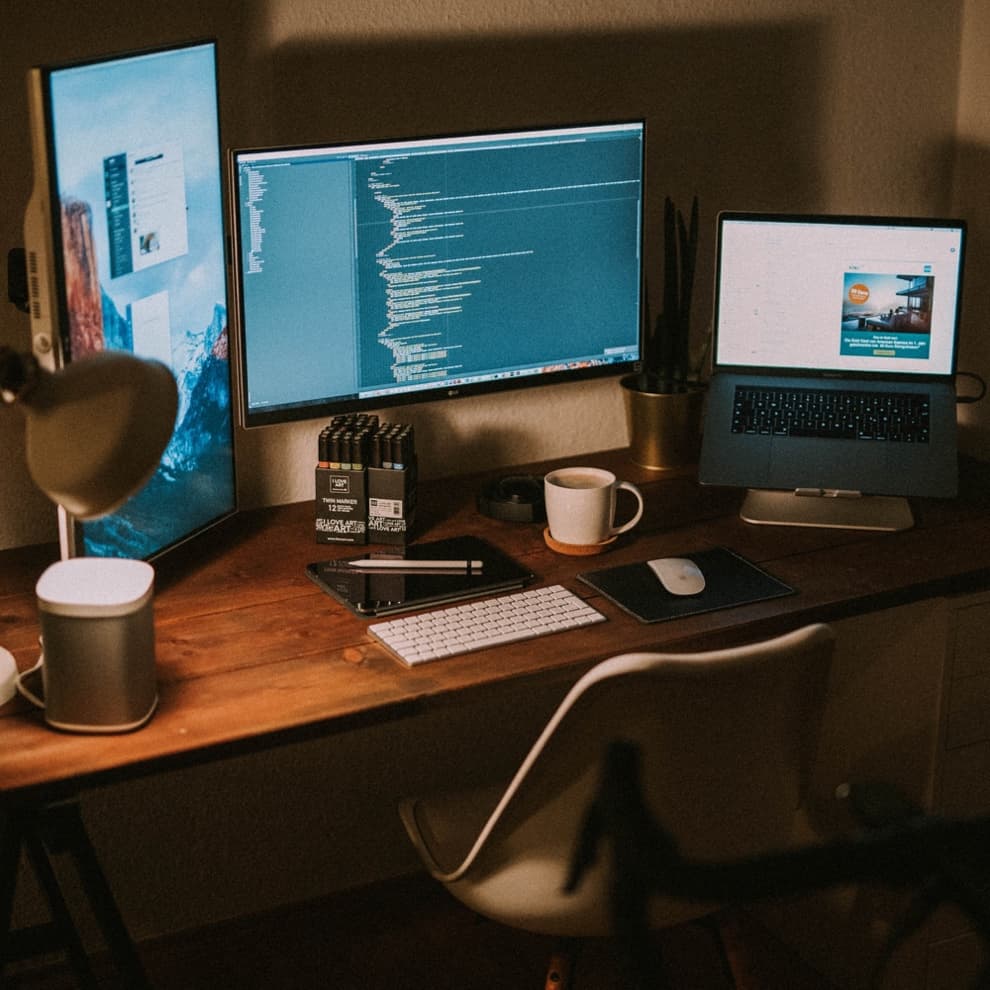 Do you know about future skills? Do you think that in the next 5 or 10 years, you will still have enough skills to stay in the job you want? It is interesting to note that the World Economic Forum recently published a report on career prospects, stating that “most employees around the world need to learn new skills. "These skills must be in line with global change and the growth of new technologies so that employee productivity and performance do not decline compared to the past."

While in 2020 self-management skills such as resilience, flexibility and management were considered; Over the next 5 years, the two skills of critical thinking and problem solving are expected to be among the most important skills needed to succeed in the workplace.

In other words, according to the results of the Job Futures Survey conducted by the World Economic Forum, most employed people should be trained in various skills over the next 5 years and quickly update them. In fact, about 40 percent of the world's workforce must develop these skills within six months or less.

According to the forum, by 2025, the growth of technology and the use of advanced machinery will lead to fundamental changes in the division of labor between manpower and machinery. In this regard, about 85 million jobs will undergo major changes and we will soon see the emergence of new jobs such as waste engineering, flight instructor and.

for the rest of this article to introduce the most important skills of the future, explain how long it takes to learn such skills, and why you should invest in learning them.

Introducing the most important future skills

Before introducing the most prominent skills of the future, it is better to mention a few changes that are taking place based on the Fourth Industrial Revolution. In the first industrial revolution, the textile industry and the invention of the steam engine were the most important human achievements of the 18th century. After that, around World War I, the electricity, oil, and steel industries revolutionized human life. In the third industrial revolution that lasted until 20 years ago; Electronic and digital technologies such as the Internet have revolutionized human life.

In the fourth industrial revolution we are in now, new technologies such as the Internet of Things, nanotechnology, artificial intelligence, robotics, and so on have emerged. These technologies will lead to major changes in people's personal and professional lifestyles. It is therefore essential that you adapt as quickly as possible to the changes that are taking place and that you learn the following future skills well.

Active learning skills mean that you first know that your abilities are not limited to your intelligence. In the next step, you have to believe that the current world is constantly evolving with the amazing speed of science. Hence, you must seek to learn and be interested in growth at all times. Successful people are those who face the challenges of rapid scientific change and are actively learning new knowledge.

Be sure to read: The best Free traffic courses in 2022

Emotional intelligence or so-called IQ; It enables you to recognize and manage your emotions and feelings properly. In fact, a person with high emotional intelligence; Has the ability to communicate well with other people, expresses his / her feelings correctly, has a good knowledge of his / her thoughts and behaviors, and has characteristics such as empathy, honesty, and commitment.

As you know, modern robots and machines still lack IQ, and this means that workplaces in the future will be in dire need of people with high levels of social intelligence.

Attention to the customer, his needs and wants has caused difficult competition between businesses. Hence, creativity is necessary for the survival of different businesses. Because the competition for recognizing the needs of the customer and making products according to his wishes, requires a new look at the issue of selling and producing the product.

Creativity is something that robots are still unable to have, and it is human beings who can deal creatively with the problems ahead with their imagination and thinking. Creativity is a kind of ability that makes us see the everyday issues of our lives with a new perspective.

In the list of future skills, the presence of critical thinking is important because it will lead to a better division of labor between machine and human.

Decision making is a skill by which we are able to choose the best and most appropriate option when faced with different options. In other words, we learn logical decision-making techniques through decision-making skills, and this reduces the error rate when making decisions by increasing accuracy and focus.

It is certain that machines still do not have the power to make decisions, but they can easily gather enough information needed to make decisions. At the same time, decision-making in future work environments will be more complex than today, and the presence of someone who has such a skill; A very big positive point is the burden on organizations.

We are at a time when the management method is no longer enough; Rather, in order to conquer and control the hearts of individuals, one must learn the methods of leadership. In fact, it is leadership that inspires and helps others that lead us to great career success. Today, there is no virtue in using dry management techniques, the same principle should be extended to the future.

Although programming skills are still required for employment in many job environments today, this skill will be more and more important in the near future due to the increasing automation of work. Because, programming can take things out of the repetitive and routine now and allow people to work on more important parts of their job.

In other words, programming, which is one of the most popular skills among the people of the Internet generation (Generation Z), significantly increases the productivity of employees.

What is important in adaptability skills; The degree to which a person adapts to challenges, unpredictable events, and unusual situations. Thus, an adaptable person is one who maintains self-confidence in difficult situations, does not interfere in personal decisions of the organization, and ultimately has the ability to deal with unusual and difficult situations.

How&#xA;long does it take to learn future skills?

%94  of managers and leaders of different businesses expect their team or organization members to learn future skills as soon as possible. If you remember, the World Economic Forum's research showed that 40% of employees need about six months to learn new skills.

Although the 6-month period will be longer in some health, care and consumer industries, it is less than 6 months in financial services businesses due to differences in the type of training. Of course, the occurrence of the Corona pandemic led managers to turn to online and distance learning, which in turn accelerated the process of learning new skills.

These skills, which include a large number of key skills for business success over the next 5 years, include: decision-making skills, programming, adaptability, management, emotional intelligence, and so on. We described each of them.

Finally, we explained that learning such skills takes approximately 6 months, according to the World Economic Forum's future career report. However, in different industries and businesses, due to differences in training, the duration of 6 months can be increased or decreased. But it is important that managers act as soon as possible to empower their targeted human website traffic resources in the said skills. What other skills do you think will be valuable over the next 5 years? With advanced robots, can humans still have a place to work? Share your thoughts with us and your other friends.